Google-translated, so English original below for clarity:

De_passage a écrit:it's cheaper to make a new engine than update an existing one.

But I understood that HR18 will be just updated and bigger HR16 - hence the question. Updating MR18 to Euro7 seems as less work then the same for HR16 _and_ enlarging it simultaneously.

There's also a big difference between a turbocharged I4 (MR18, bigger bore version of the MR16) which can sort out 300hp and a more simple atkinson N/A I4 (HR18, on the basis of HR16) with a power band comprised between 90 and 100hp. As of why they made it, yeah it's questionable. There's different view about Hybrids (HEV, PHEV), some will do turbocharged I4 (the great majority of constructors), some turbocharged I3 like Volvo (but they will change it with Mercedes next I4), BMW (B37/38 are believed to not pass the norms, thus only the B48 will pass), and later Renault. And a lot of them (including japanese and Renault) have N/A engines for Hybrid with low power. Now, as to why they did this, I think they want a cheap engine for the E-Tech S variant, but I also don't understand why they wouldn't use the 1.2 for Small as well (like it was written before) and have a modular family with modern turbo I3 and I4 like VW, Volvo, Hyundai... A lot of new engines for Euro7 are to be made with a larger stroke for more torque (undersquare) that was already the case with the 1.3 and 1.0 TCe family (72.2mm bore but more stroke than the last gen). 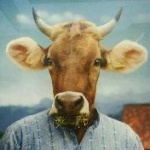 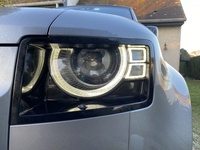 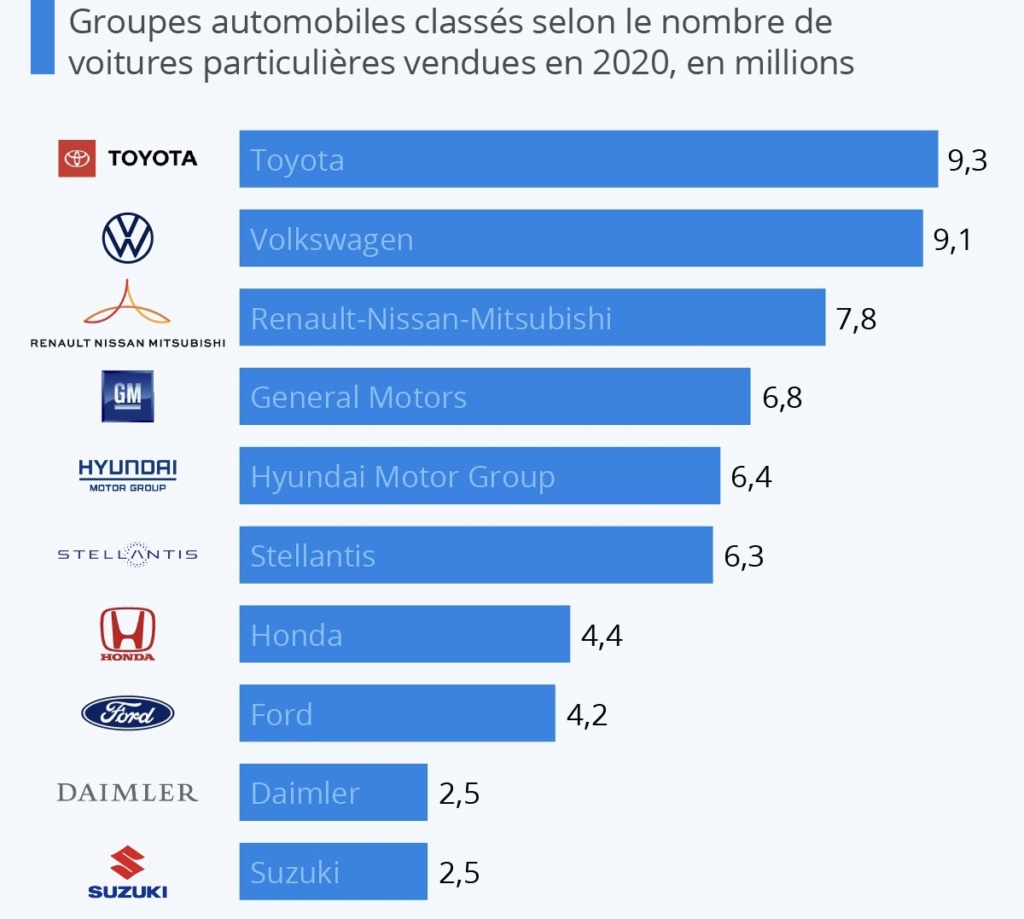 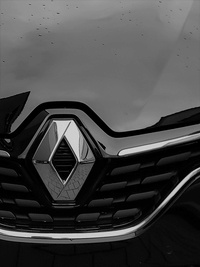