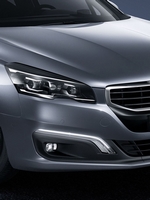 Subaru will unveil a new sports tourer prototype, the LEVORG, at Tokyo Motor Show,
next month (November), together with two other world premiere concepts.

LEVORG has a sports car feel, offering great drivability, plus safety and environmental credentials
combined with the practicality of a touring car.

The name LEVORG comes from a combination of Legacy, revolution and touring.

It is currently under development for production model launch in 2014, for the Japan domestic market.

A special website is being launched on the Subaru official website at 2pm AEST today, with teaser images and other information:
http://www.subaru.jp/levorg/

Also displayed at Tokyo will be the Cross Sport design concept,  Subaru’s vision of the next trend in Sports Utility Vehicles.

It has a compact body with overall length of just 4300 mm, allowing fun driving combined with easy seat access,
a comfortable interior, and abundant luggage space.

The third concept is the Crossover 7  - and as the name suggests, it is a seven-seater.

A press briefing will be held at the show by Fuji Heavy Industries President Yasuyuki Yoshinaga, at 8.30am Japan time
on Wednesday November 20, at the Subaru stand (East Hall).
It will be broadcast via live webcast at: http://ustream.tv/channel/SUBARU-USTREAM 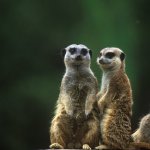 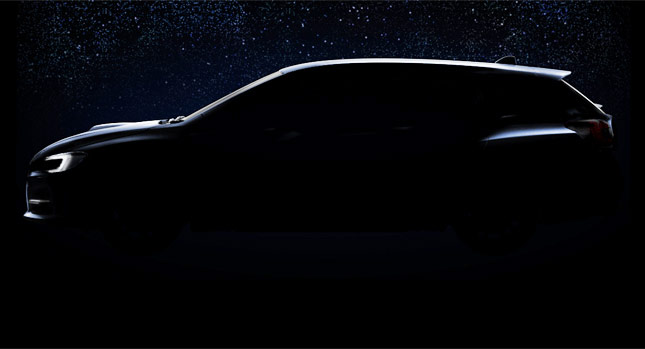 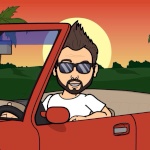 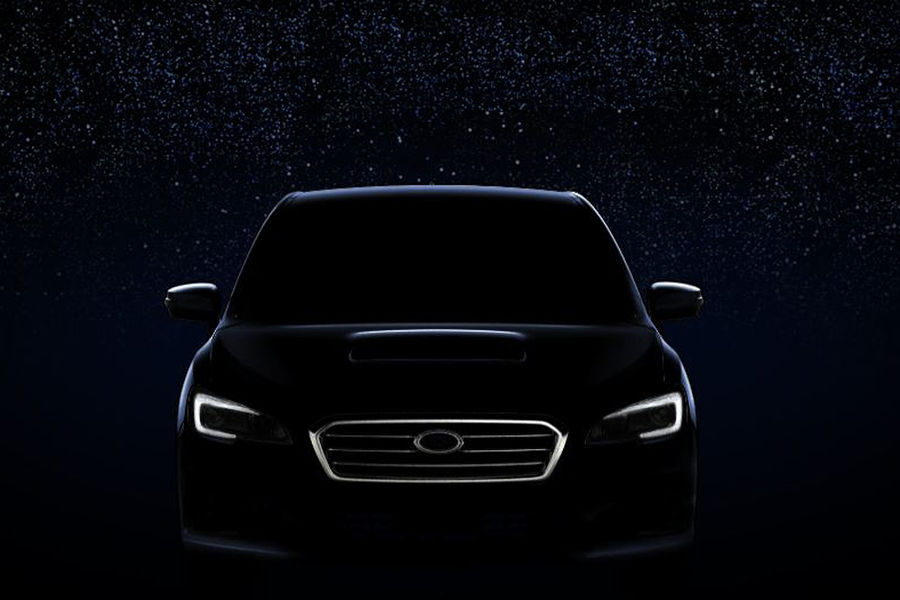 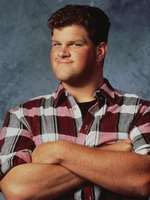 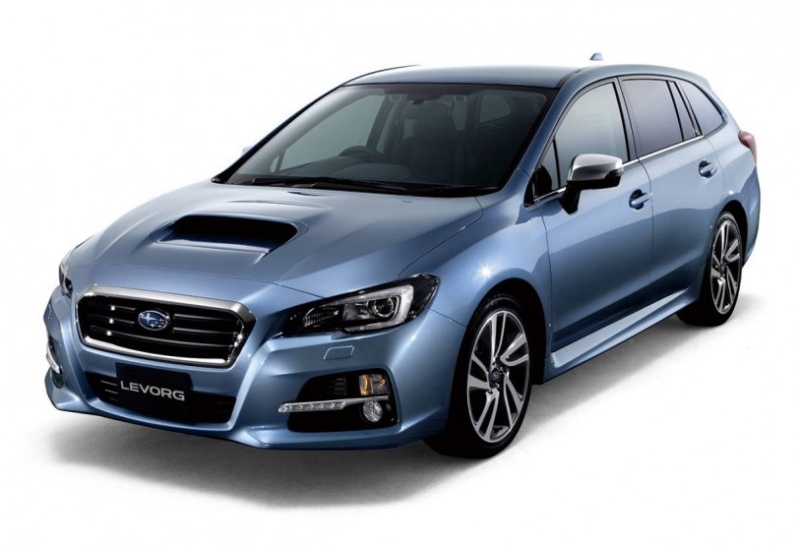 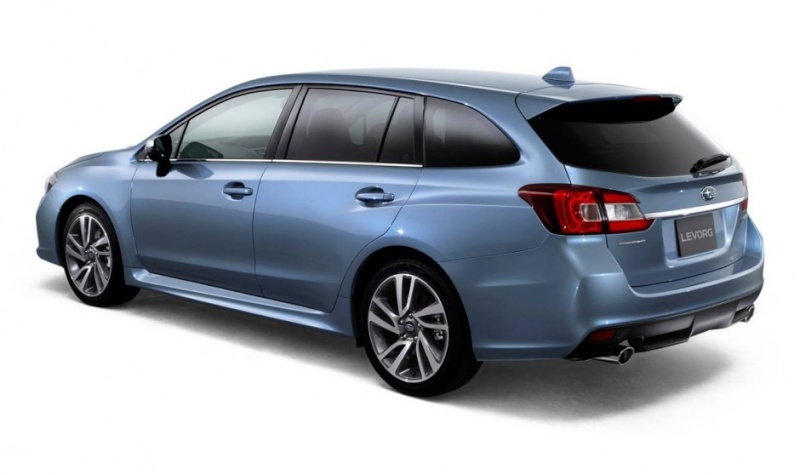 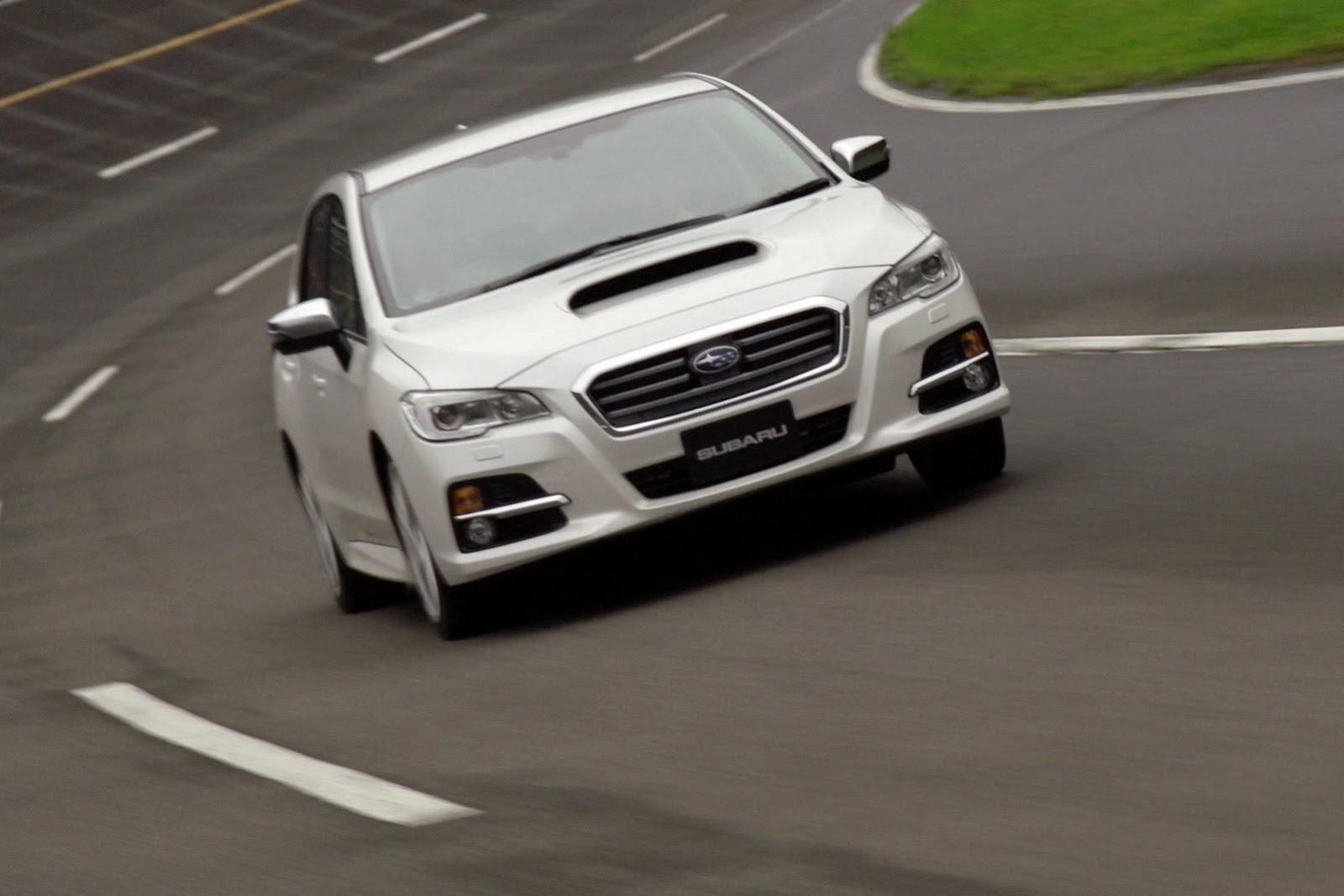 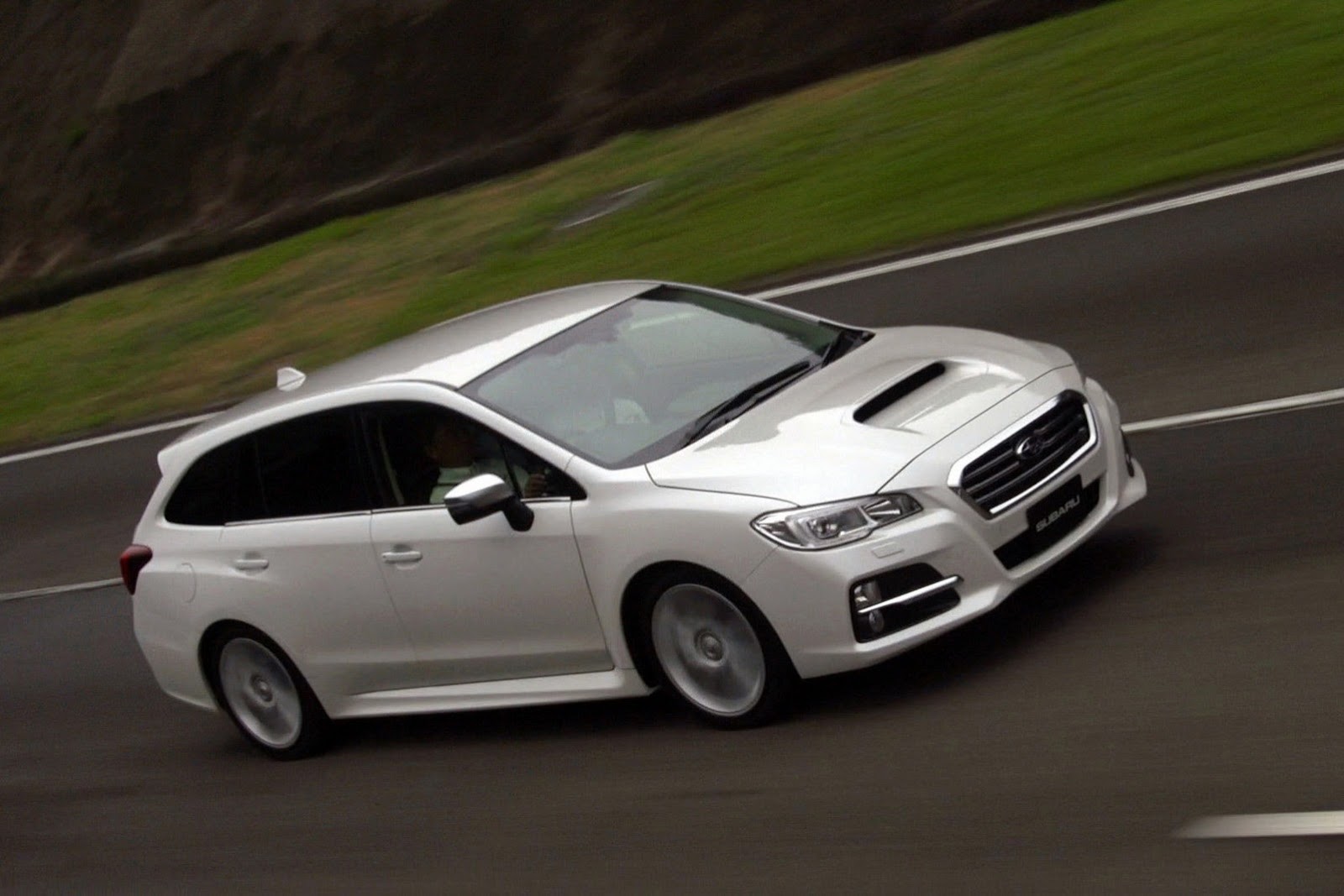 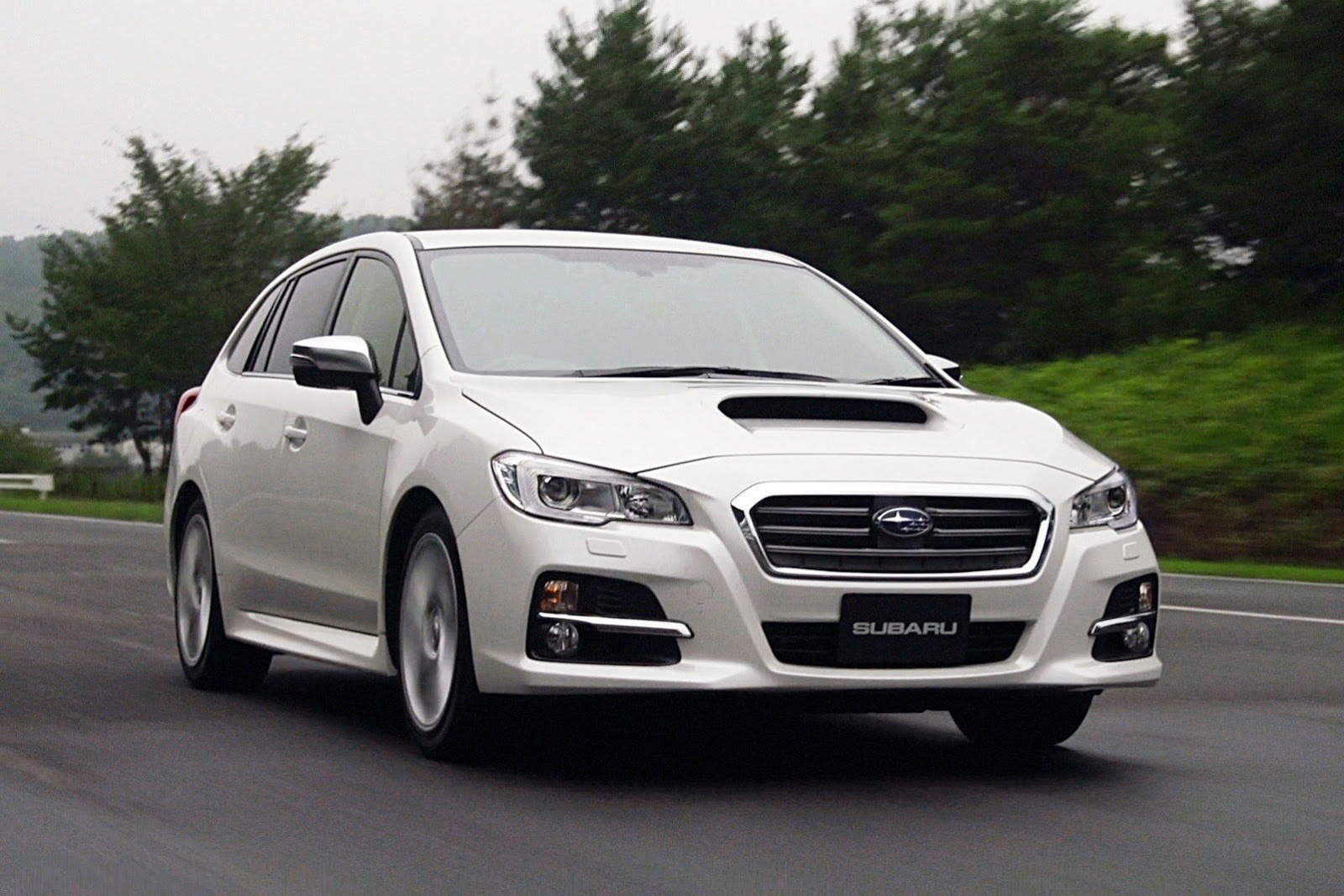 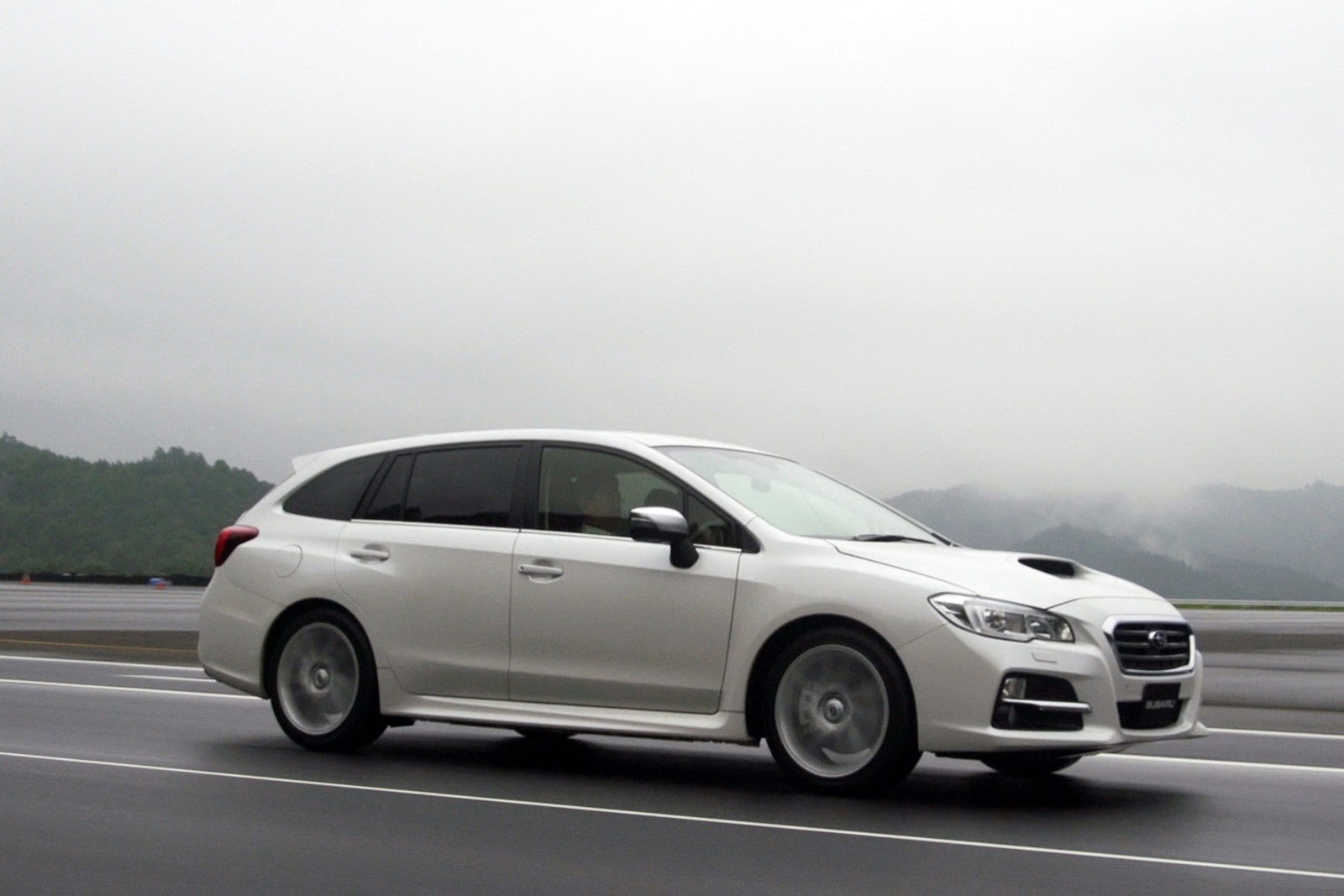 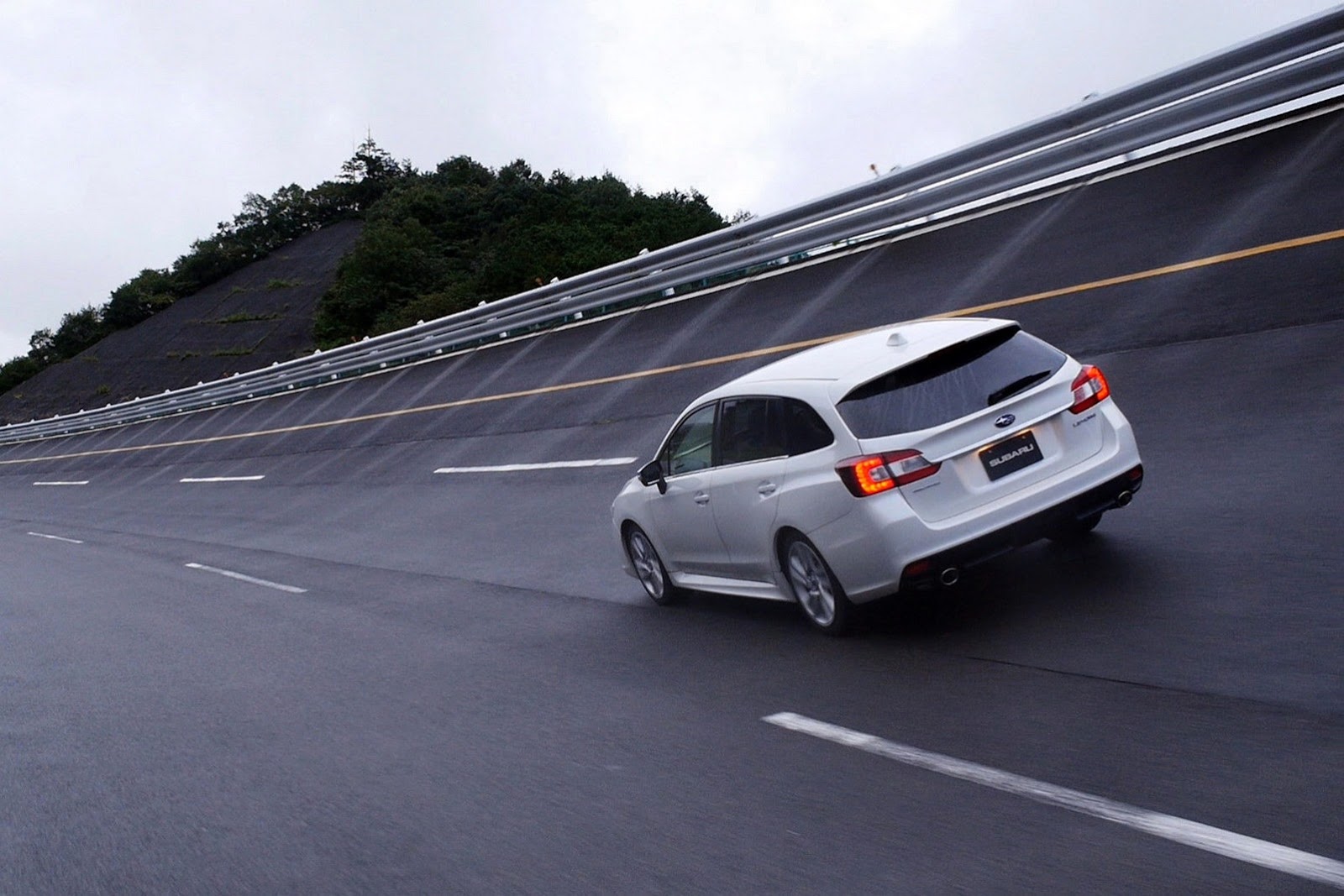 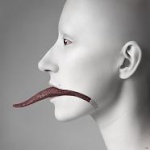