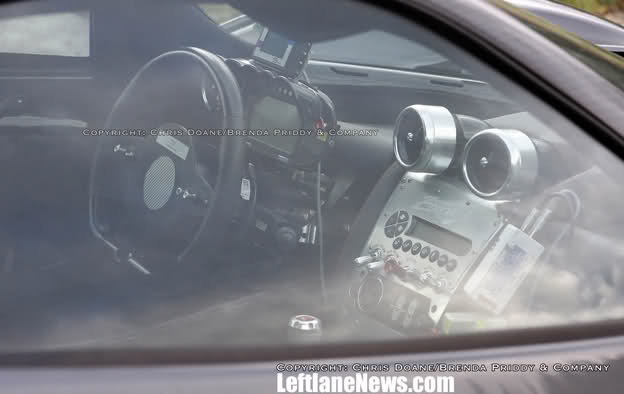 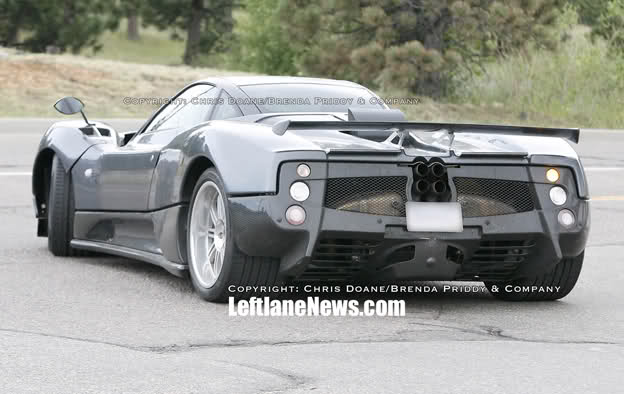 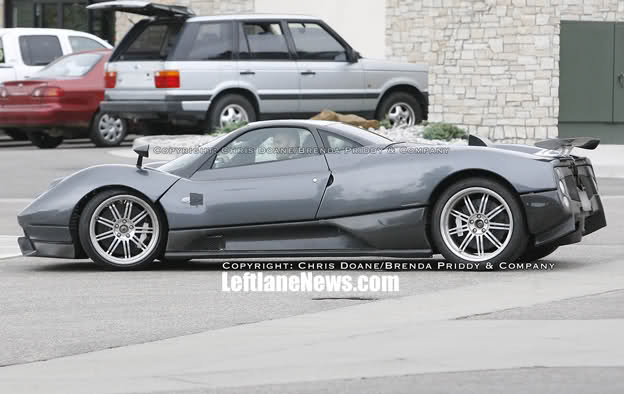 Believe it or not, the Pagani Zonda C12 debuted all the way back in 1999 at the Geneva Motor Show. Since its debut, the Zonda has undergone several changes — including a bump in its AMG-sourced V12 engine from 6.0L to 7.3L — but Pagani is preparing to give the supercar the biggest overhaul in its 10-year history.

While the badges were covered in black tape, there was no doubt we were looking at the 2010 Pagani Zonda F.

Up front, this next-generation Zonda F will get an all-new front clip. In back, the rear quarter panels have been re-sculpted to allow for significantly increased airflow. The rear diffuser has also been redesigned and there is a totally new air scoop that sticks up from the middle of the engine cover.

Inside, we can see the “Zonda F” nameplate above several toggle switches. Other than a new shifter, we don’t see any major interior changes.

This Pagani has absolutely enormous 335/30/ZR20 Pirelli P Zero Rosso tires in back and 255/35/ZR19 tires in front. Inside the wheels are equally enormous carbon ceramic brake rotors.

What powerplant this supercar might be packing is a bit of a mystery. Pagani certainly wants to keep the motor a secret as the clear engine compartment panels were covered with black tape. Judging from the new, larger air intakes on this prototype, whichever motor resides under the cover obviously needs more airflow than the Mercedes AMG 7.3L V8 found in the current Zonda F.

There are rumors of the 5.4L supercharged V8 from the McLaren SLR 722 or perhaps the bi-turbo V12 from the recently debuted Mercedes SL65 AMG Black series providing motivation for the Zonda F. Whatever the motor – which will be sourced from AMG — it should be good for 600-700hp.

The new car is being designed for the U.S. and Japan and should be ready for launch sometime in 2009. Although pricing is far from official, expect an MSRP of at least $650,000. Because of high demand, Pagani will also boost production to 60 cars a year, up from its current annual production of 16 units. [/center] 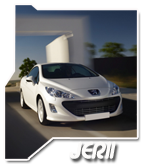 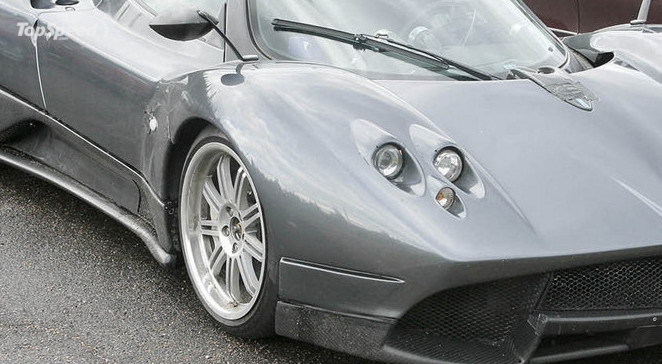 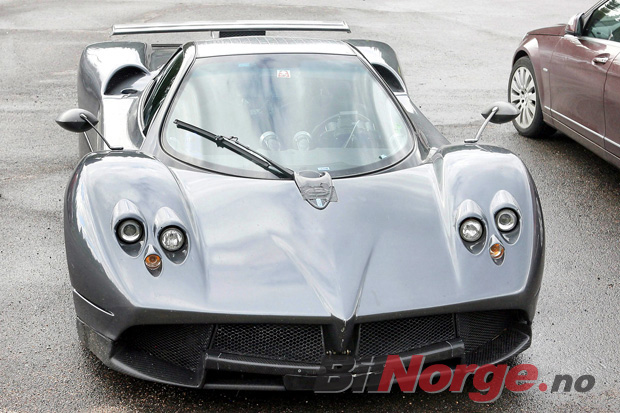 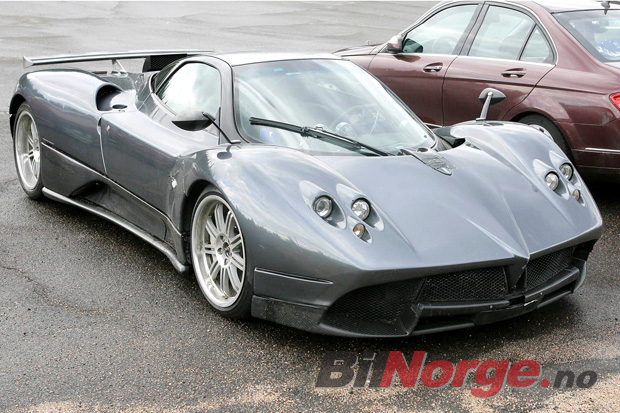 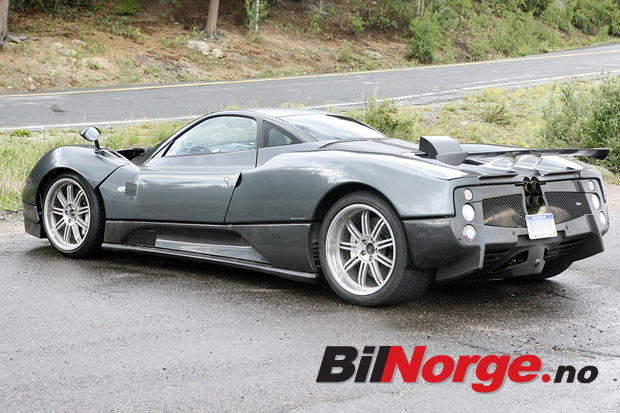 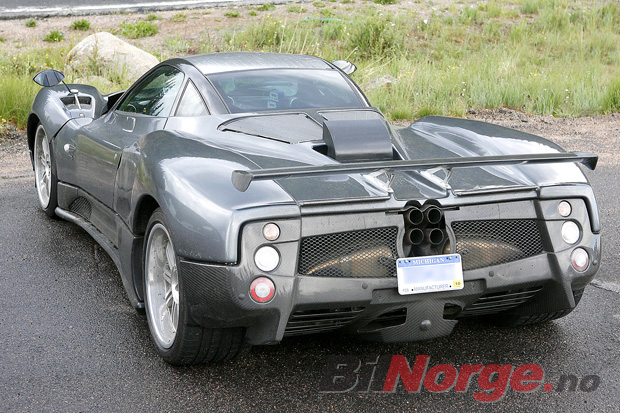 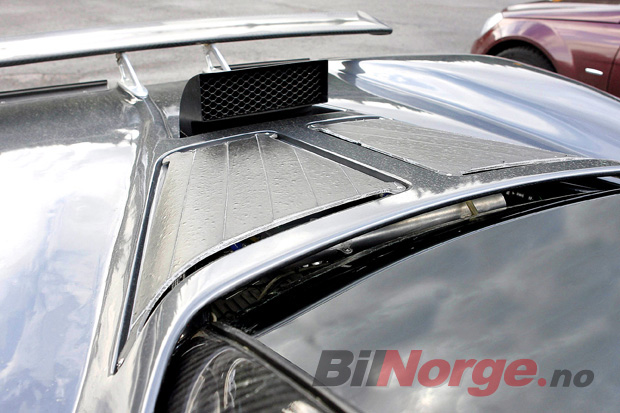 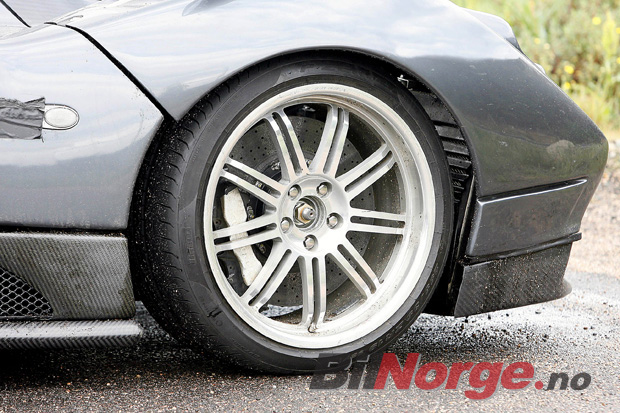 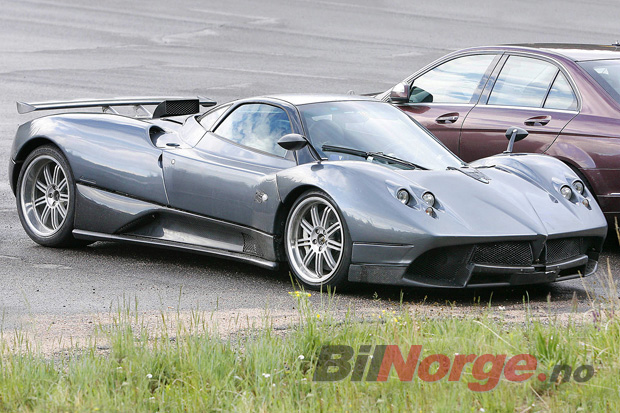 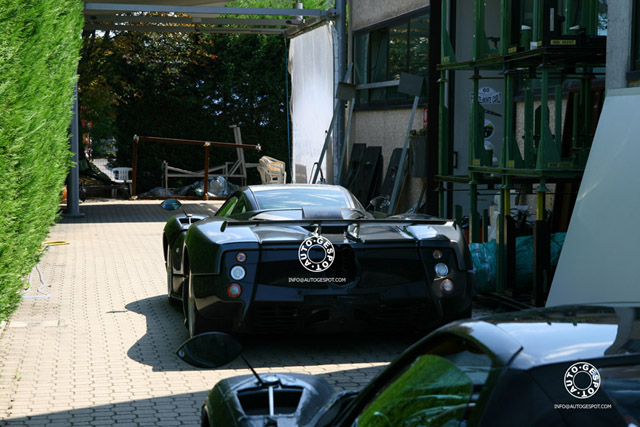 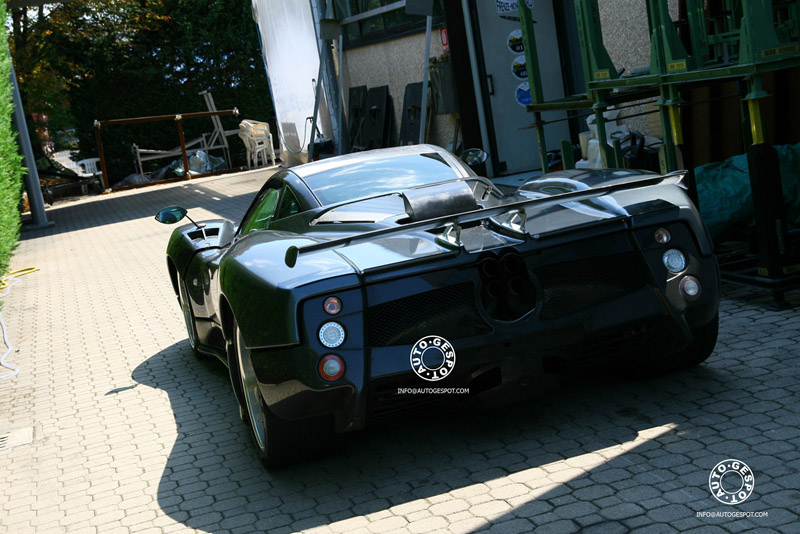 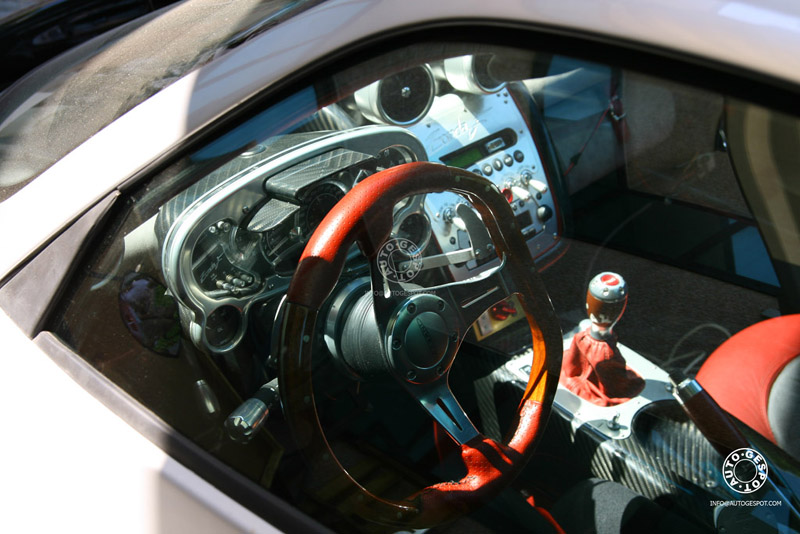 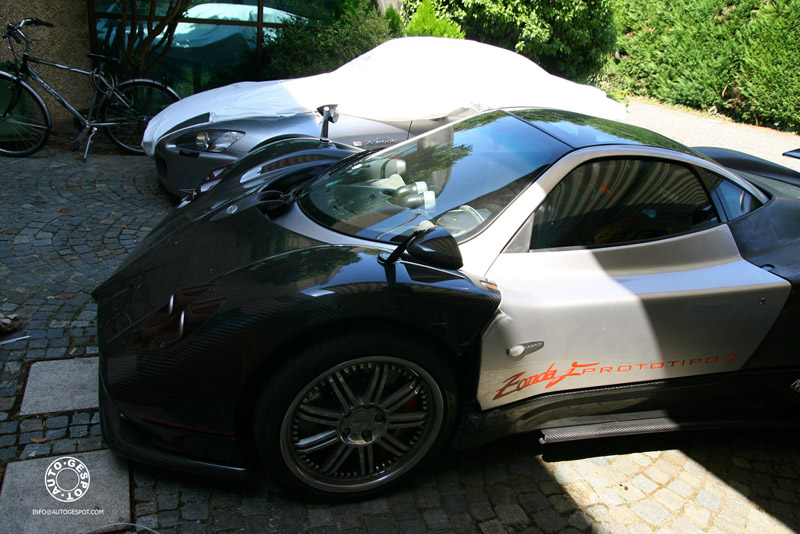 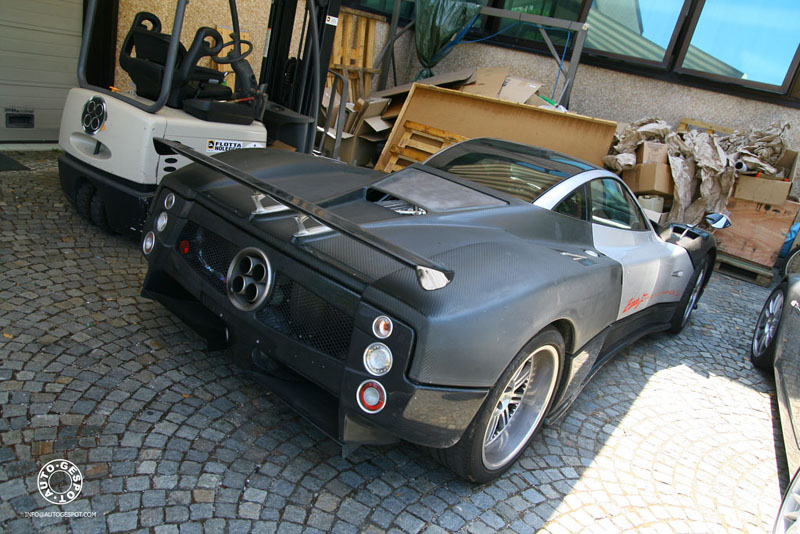 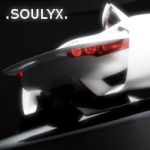 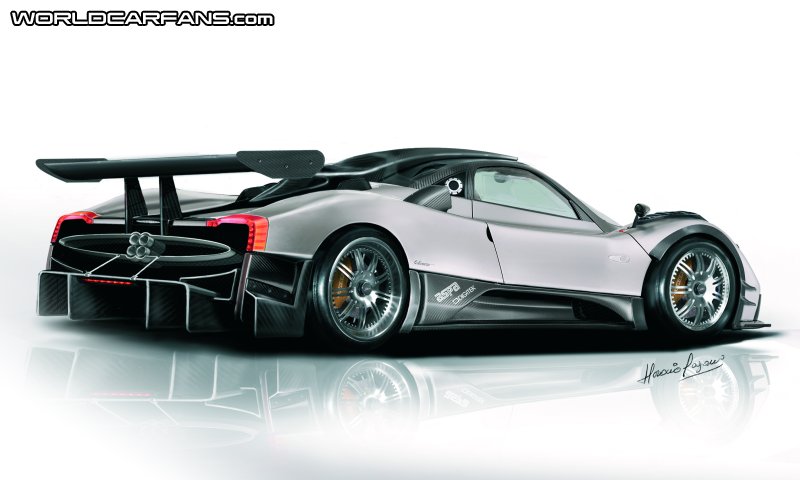