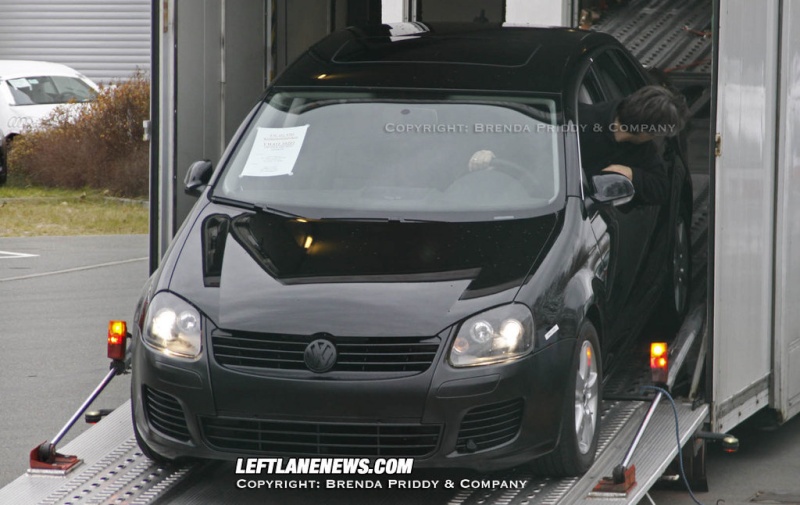 Although at first glance this shiny black car may not like anything exceptional, it’s actually the very first “mule” ever photographed of Volkswagen’s soon-to-be Chattanooga-built “mid-market” sedan. The new sedan is intended to go head-to-head with the Honda Accord and Toyota Camry.

Referred to as the NMS (as in “new mid-market sedan”), this new car will fit in-between the Jetta and Passat in VW’s lineup, and will likely have a starting price of around $20,000.
In contrast to most future vehicle plans, Volkswagen has openly mentioned the NMS and what they hope to accomplish with this vehicle, as well as required amenities. VW has hinted that the new sedan will boast generous legroom, a larger trunk, bigger cup holders, improved interior quality, a six-speed dual clutch transmission, gas and diesel powerplants and the possibility of all-wheel drive.
Initially, engines and transmissions will be manufactured in Mexico – the same ones as found in the New Beetle and Jetta. This test mule – as clearly seen on the paper affixed to the windshield – is powered by VW’s 2.5-liter I5.
In addition to the North American market, VW may be also developing this platform for the Chinese market.
VW’s new Tennessee plant is expected to be up and running by early 2011, so look for the NMS to hit the market sometime after that. 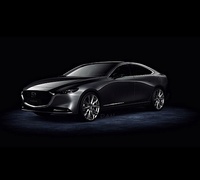 In the Drive for Volkswagen……Eyewitness News has obtained the first design sketch of the Volkswagen that will be produced at the new Chattanooga plant beginning in 2011. The sketch of the New Mid-Size Sedan (NMS) was released today by VW’s Board in Wolfsburg, Germany and according to VW, provides a more realistic idea of the car design. No official name has been given to the vehicle. 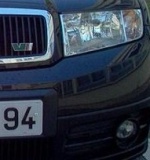 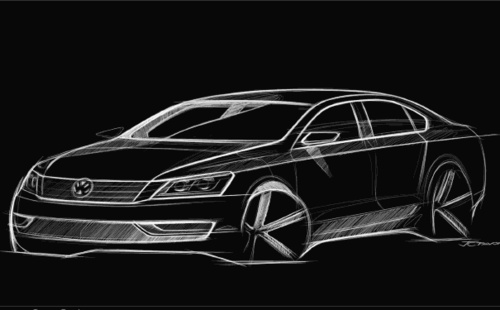 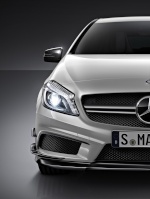