The all-new 2012 Volkswagen Beetle is an automotive icon, reinvented. The all-new, completely redesigned vehicle has been dramatically revolutionized by the same engineers and designers that brought the GTI and CC to life. After 12 years, the heart and soul of Volkswagen has evolved, exemplifying Volkswagen’s engineering excellence, power, styling and sophistication.


Oprah owns and drives a New Beetle and asked Volkswagen to help her recognize the time, talents and contributions of select viewers by giving them one of her favorite things, a Volkswagen Beetle. As one of the most iconic vehicles in America, everybody, including Oprah has a Volkswagen Beetle story and this reveal kicks off the next chapter of a great saga. Volkswagen is donating two hundred seventy-five 2012 Beetles plus applicable taxes and fees, to each member of today’s studio audience.


“Oprah Winfrey and the Volkswagen Beetle are two American icons, so when the “Oprah” show approached us with this incredible opportunity to share her Beetle experience with deserving viewers, we instantly wanted to be a part of it,” said Jonathan Browning, President and CEO, Volkswagen Group of America. “Our all-new 2012 Beetle exemplifies power, styling and sophistication, and is an automotive icon reinvented to create the new shape of performance.”


As revealed today, the new Beetle will feature a sportier, more aggressive stance, and features sleeker styling and a wealth of new technologies that provide a heightened driving experience. It is also customizable, with options that will offer the performance, styling, accessories and features that will appeal to everyone from the driving enthusiast to the driver motivated by value, excellent fuel economy and nostalgia.


The 2012 Beetle will be revealed in the spring of next year and will be available in showrooms next fall. U.S. pricing is not yet set, but with trim packages and unprecedented personalization and customization options, the Beetle will offer the performance, styling, accessories and features that will ensure there will be a Beetle everyone.

The new design lines draw upon the vehicle’s legacy, but the 2012 Beetle will be a true, performance driving machine perfected by German engineering, offering a wealth of technologies that will provide a heightened driving experience over the previous generation. The 2012 vehicle is sporty, aggressive and comes with Volkswagen’s carefree maintenance and known safety standards. The vehicle will offer dual exhaust, 19-inch wheels, sport seats and new, sleeker styling. New technologies, like Bluetooth, touch screen radio, branded audio speaker systems, navigation and unique ambient lighting provide a heightened driving experience.

See photos and video from today’s reveal on The Oprah Winfrey Show at media.vw.com. 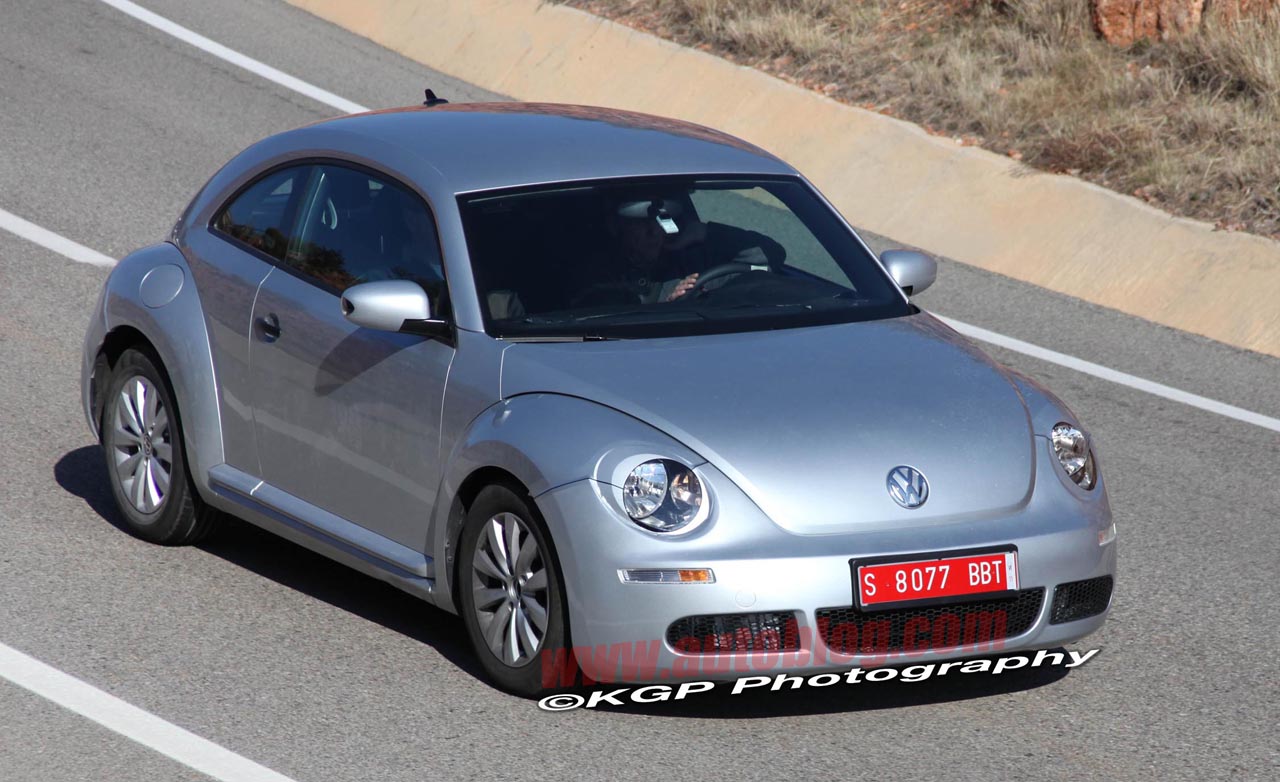 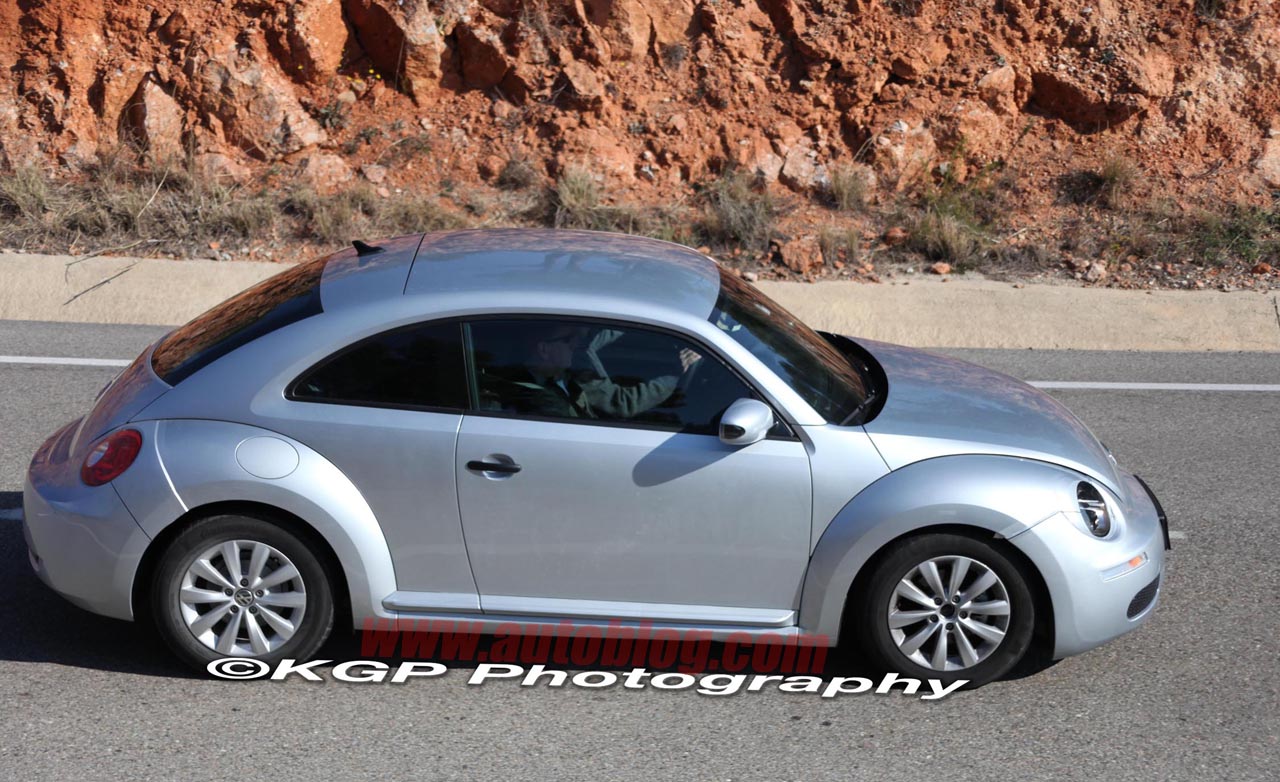 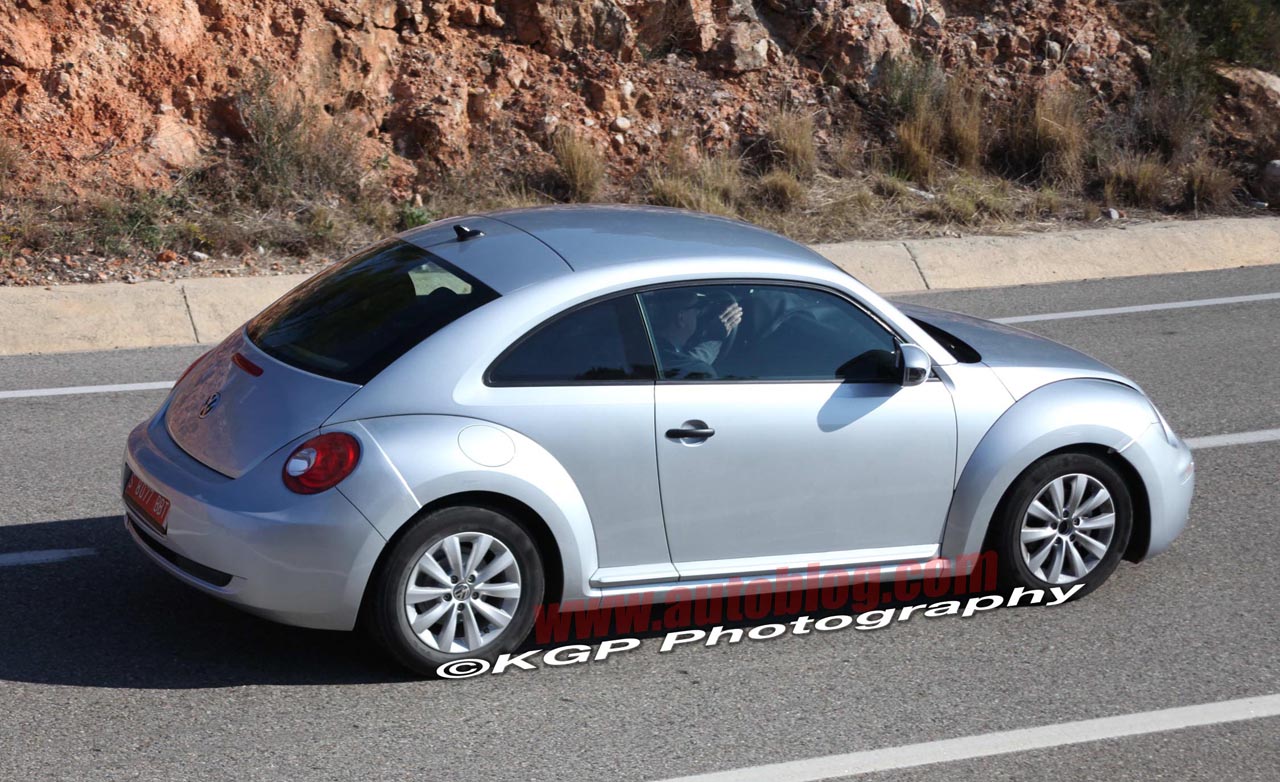 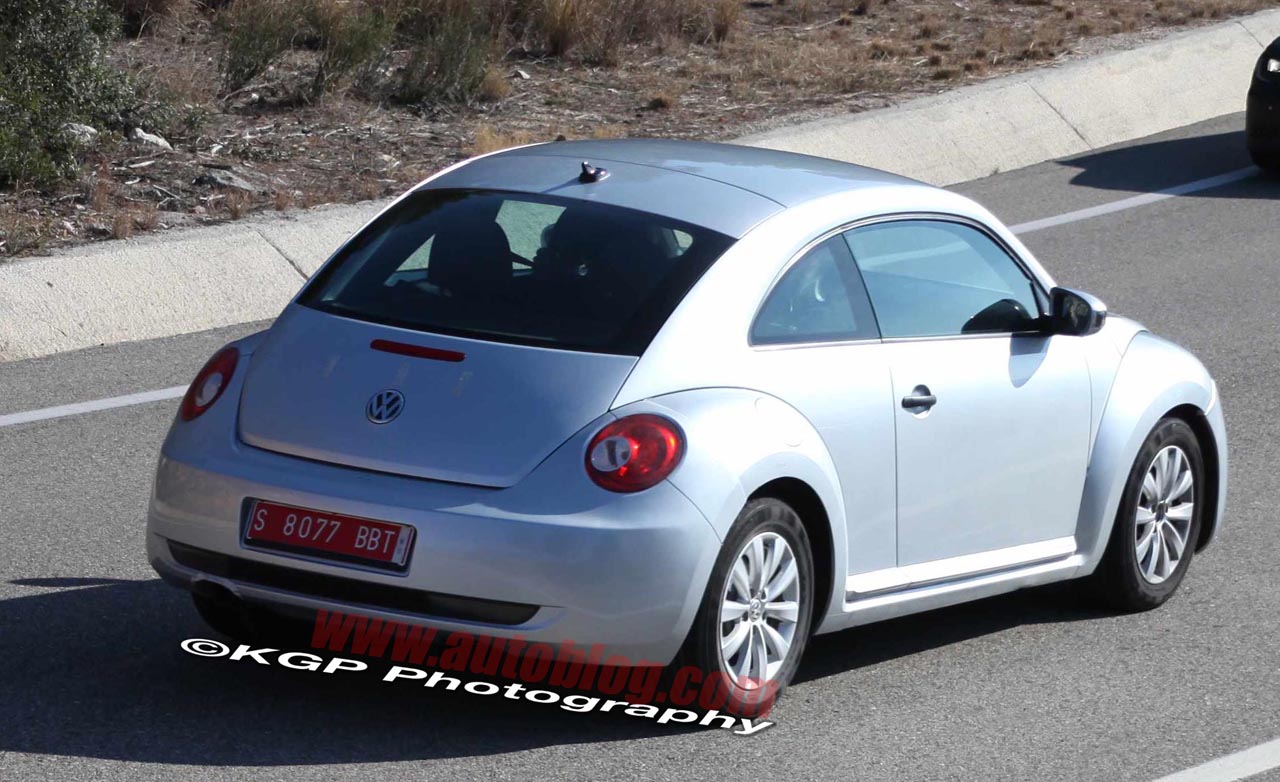 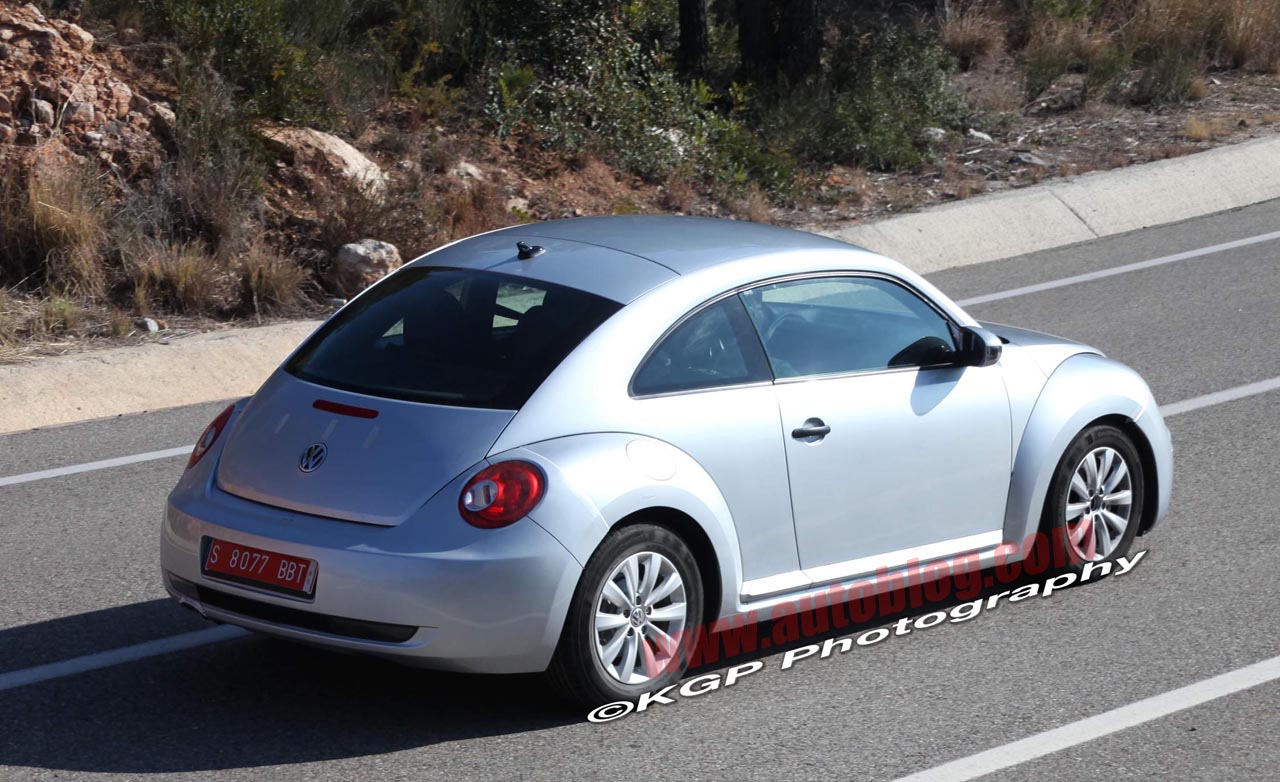 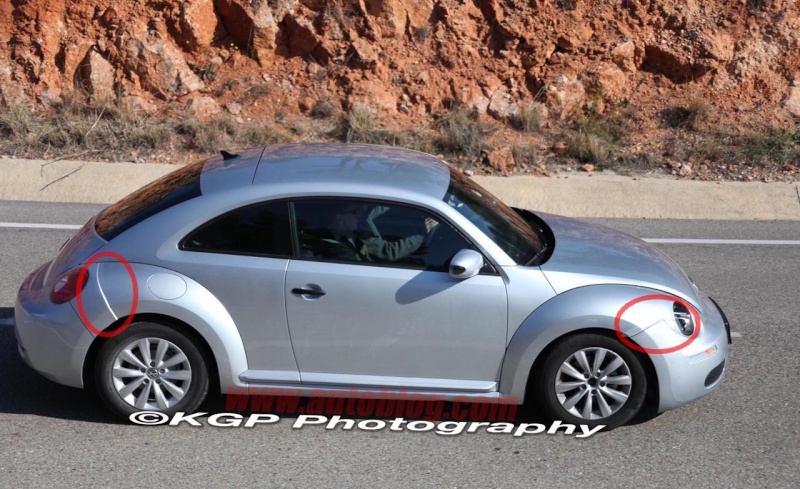